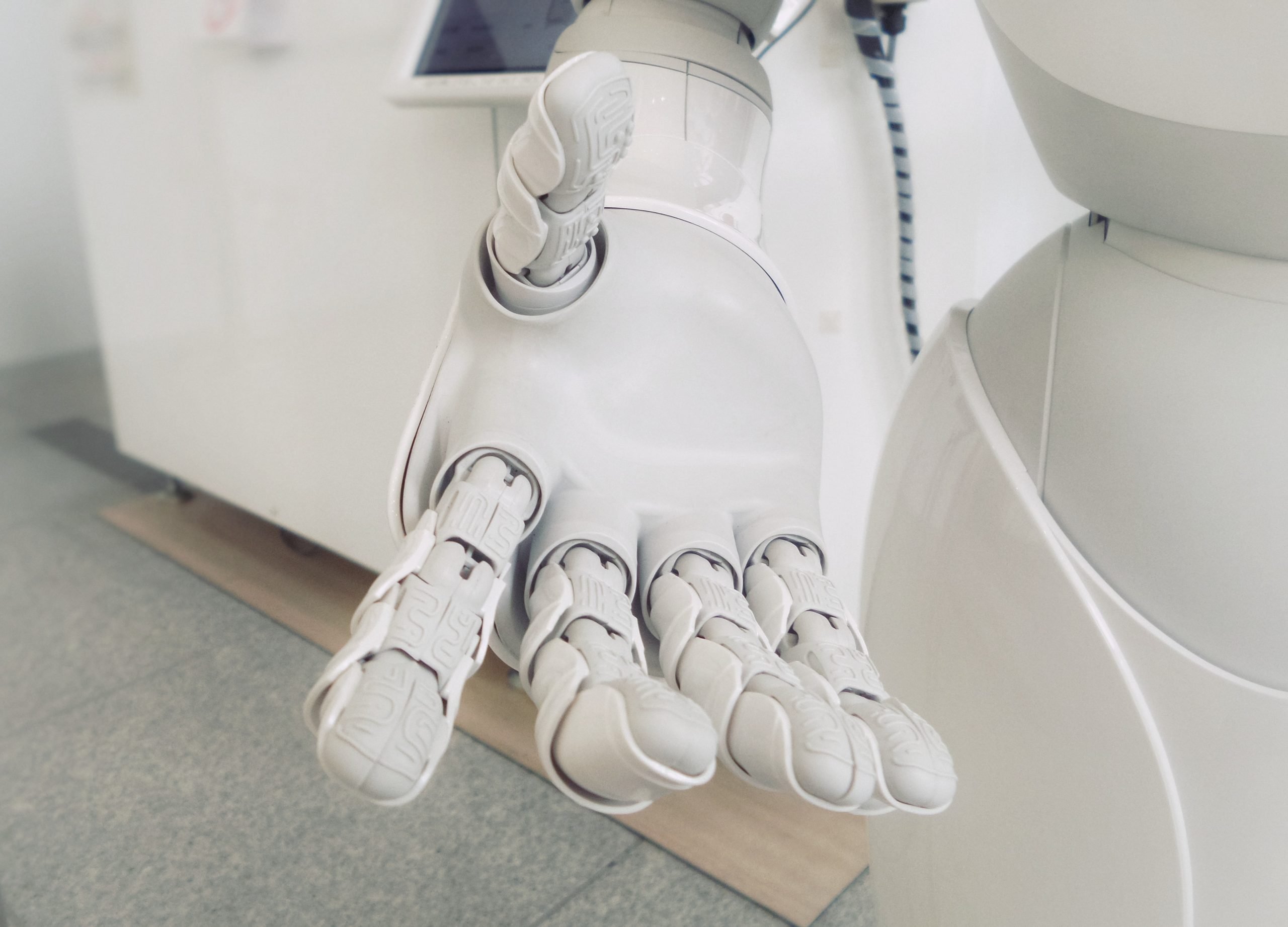 When it comes to outbound sales, the traditional ways of doing things have mixed success at best. A leading mobile network, for instance, might require its outbound call centre to work through huge lists of prospects, all for a success rate of around two percent. If that sounds bad, bear in mind that it’s at the upper range of industry averages.

That’s a lot of time, effort, and labour costs for very little success. Most outbound sales agents work on commission, and are making a lot of calls that are unproductive and don’t earn them a better paycheque at the end of every month.

There’s a lot of room for improvement. But where should organisations start when it comes to increasing the success of their outbound campaigns?

While there are a number of strategies they could adopt, there’s a strong argument to be made for using virtual agents to pre-qualify leads before human agents reach out to them. This will reduce the cost and improve the effectiveness of outbound campaigns.

The importance of knowing your (potential) customers

Think about the most annoying sales calls you get on a day-to-day basis. While the timing of those calls — just when you’re about to sit down to dinner — is sometimes irritating, far more egregious are the ones that are completely irrelevant.

No wonder then that outbound call centres that outperform industry averages tend to use prospect lists of higher quality. For example, insurance companies that belong to larger banking groups use lists that are generated from data the bank already has on each customer. This means more accurate predictions can be made on which insurance products are most likely to be needed.

Most call centres simply don’t have anything like that kind of advantage, however. Instead, they’re given a long list of names that they have to systematically work through. These lists tend to have been bought with no curation, no information on where the customer is, and no idea if they might want the product in the first place. As a result, most calls to these people are used to collect the data that will qualify them as prospective customers.

The emergence of virtual agents

Virtual agents can do this job better and more cheaply than human agents. Unlike chatbots, which have limited functionality, virtual agents can ask the right questions, offer the right solutions and trigger the right actions, in context with each customer. As a result, they can do much of the pre-work needed to qualify a customer, at a far lower cost.

Instead of receiving an unsolicited call from a human agent, a company can send a message with an embedded link to connect to a virtual agent, either via SMS, WhatsApp or email. The customer might not be interested at the time they receive the message, but they may be later that day or at another time during the week. They can then go back to the original message and immediately start engaging with a virtual agent.

The virtual agent can complete the upfront need analysis and qualification process, gathering all the information required to confirm there is a match. At this point, the virtual agent hands over the engagement to a human agent to close the deal.

In many ways, it’s an entirely different approach from those traditionally used in outbound campaigns. It empowers the customer by allowing them to engage when it suits them and does so in a way that is personal, relevant, and gets the job done. It also brings much greater chances of success.

There are, consequently, a growing number of scenarios where human agents don’t have to be involved at all. The virtual agent can close the deal on their own, where regulations allow and the virtual agent can access the relevant ordering systems to complete the sale.

Let’s say you’re in the market for a new mountain bike, for example. Google might pick up on those searches and serve you ads asking if you’d like to insure your new bike. If you click on the ad, a virtual agent opens and in one touch walks you through the required process and gets your insurance approved there and then.

Ultimately, that’s the real power of virtual agents. They can dramatically reduce, or even eliminate, the need for human agents to engage in “digital fishing expeditions”. In doing so, they significantly reduce the cost of taking a person from a prospect to a lead and, ultimately, a customer.

In a world where business is more competitive than ever and every sale is important, those efficiencies represent a critical advantage for any organisation willing to invest in it.

Sorry, that page does not exist.