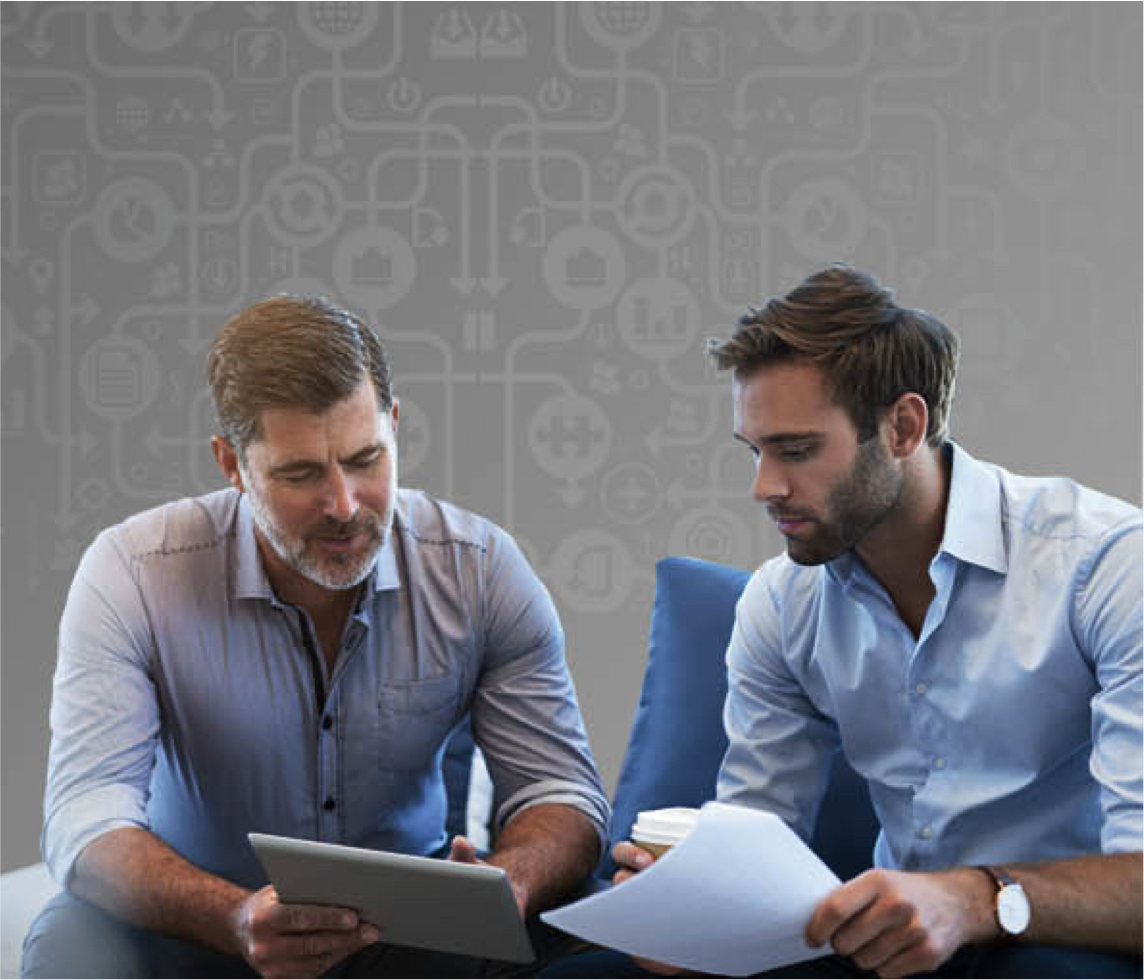 By Ryan Falkenberg, co-CEO of CLEVVA

As I write this, hundreds of thousands of matriculants across the country are getting ready to write their final examinations.

Most are doing so in the belief that it’s key to their future, but the truth is even the brightest pupils will leave school ill-equipped to deal with the challenges of a rapidly evolving workplace.

The same is true for the graduates of universities, technical colleges, and training departments.

As hard as they’ve studied, and as much work as they’ve put in, they simply aren’t going to come out prepared for the working environment of today, never mind one where artificial intelligence has taken over many of the tasks currently performed by humans.

Thing is, it doesn’t have to be that way. We can adequately prepare people for the future of work. It won’t necessarily be easy, but it’ll be far more beneficial than the band-aids we’ve applied to date. In order to understand what this revolution will look like, it’s important to know what it shouldn’t look like.

Previous attempts to modernise learning, both in the child and adult spaces, have been little more than band-aid solutions.

Titles were changed, existing tools were digitised and put online, and people found new ways to package and deliver courses. Yet the core assumptions and paradigms underpinning the education and training of children and adults today have largely remained the same for almost a century: those with power set the rules, and require others to follow.

The role of the education system is therefore to ensure that the rest (those not in power) see the world as they do, and can perform the tasks required of them, in line with set rules and requirements. In effect, it is to increase control over the thoughts and actions of the masses.

A new vision of learning

While this system had its uses at the time, things have changed in a big way in the intervening years. Disruptive technologies, in the hands of the masses, mean that small, innovative players, can steal the market from established players who’ve been around for decades.

This technology has also changed the way people do work. Being able to perform a prescribed series of tasks according to a pre-determined formula is no longer good enough. Technology is far more capable of memorising huge volumes of information, and then making decisions or taking actions based on prescribed rules.  And within most current jobs, this forms a large part of what staff are being asked to do, and where most training is focused.

With machines increasingly capable of taking on the “logic” and “code” of most jobs, traditional job training is only preparing people for obsolescence. We need to instead prepare people to do what machines can’t.

For too long, we’ve been training people to auto-pilot decisions and actions without drawing on too much cognitive energy. This has come at the expense of our ‘slow brain’, which allows us to contemplate difficult questions and conflicting patterns or beliefs.

Shifting to this more EQ-centric approach requires numerous interventions, including asking learners to innovate rather than replicate, think rather than memorise, and critically review information rather than just accepting it.

Implementing these principles will require serious change from schools, universities, and training departments. They will, for instance, have to change learning triggers from courses to activities and measure what people did with the knowledge gained rather than what they learned. There’s no doubt that implementing these changes represents a big challenge. But it also represents a massive opportunity. It is time for us to completely embrace the change that is barrelling towards us, and to let go of the mental chains that have for so long held us back.

– To view the original article on the BUSINESS REPORT, click here