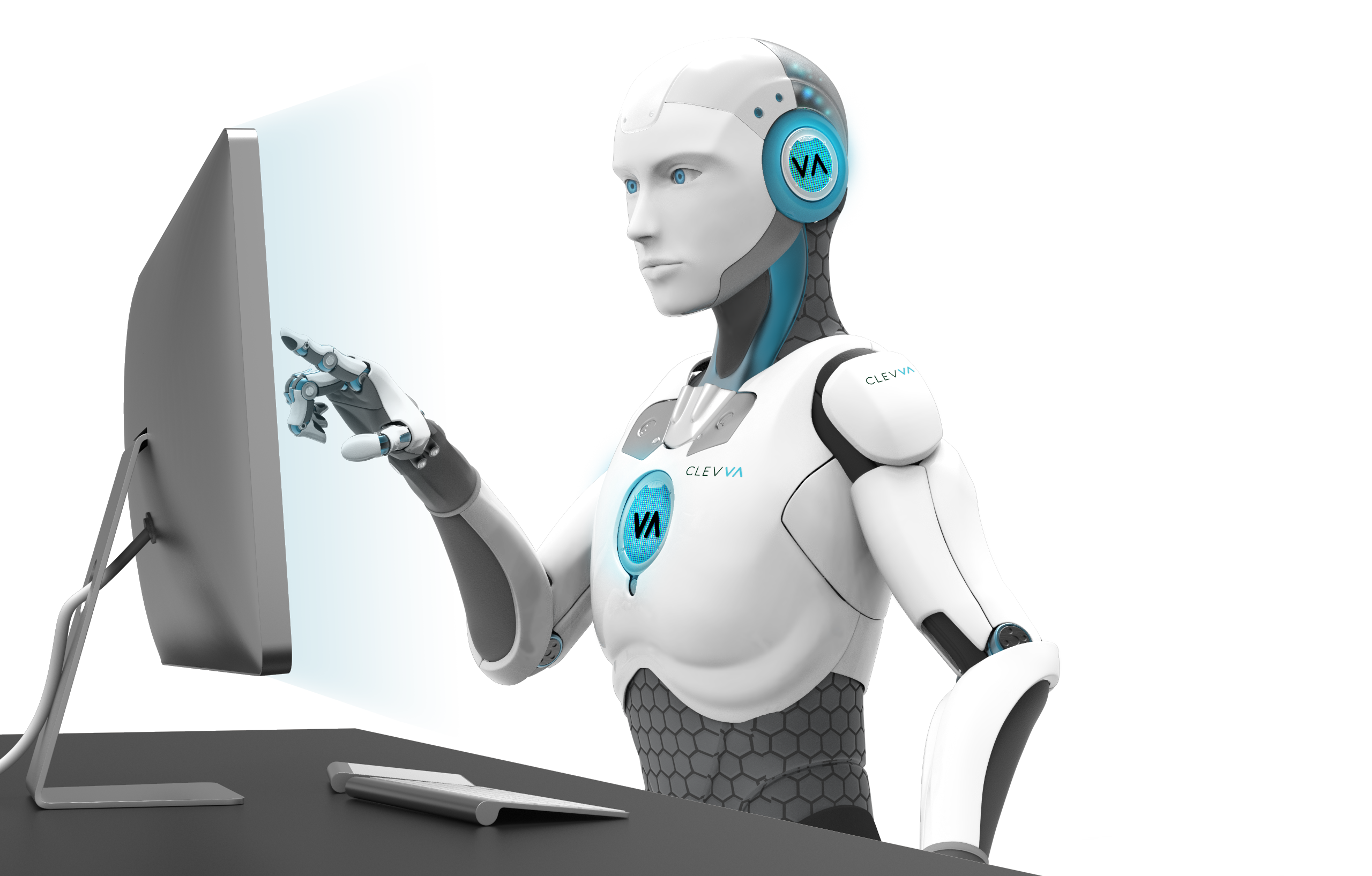 Flexibility in finance – How agile banking services are coping with the Covid-19 crisis.

For many years, people have spoken of South Africa’s financial sector with a kind of reverence, at least as far as innovation goes. While other sectors of the economy have remained digital laggards, local banks and financiers have been constantly experimenting and finding new ways of servicing customers old and new for decades. From mobile banking to peer-to-payments and reward schemes, digital transformation has translated into a competitive advantage and delivered world-class services.

Is that how the pandemic played out? Brainstorm put together a virtual roundtable of experts to find out. It shouldn’t need to be said, but it was impossible to be prepared for the impact of Covid-19. “No one expected this,” says Mira Andric, operations and delivery manager at ACS.

“We have about 10 000 clients around the world,” he says. “I’m privileged to see how the pandemic impacted things. What is clear is that the financial industry in SA was probably better prepared than almost any other in terms of being able to serve customers digitally, understand customers, manage security and so on. It’s work that has been going on for 20 years. By comparison, in the US, I still use cheques to pay people.”

Consumer demands have changed as a result of lockdowns, but the challenge now is working out how they will change again as restrictions are lifted.

“No one predicted this pandemic,” agrees Brian Richardson, CEO of WizzitDigital. “But it has accelerated action around digital payments. That’s a bit of a double-edged sword. We need to accelerate adoption of digital, but how do we balance the need to transform and digitise, and preserve existing business models at all costs?”

Now is the time to experiment and find that out.

“This is a once-in-a-lifetime opportunity,” Richardson continues. “No one will question you for pushing digital transformation now, so how do you also ensure the incentives are there for executives to do that?”

“We mustn’t forget about the digital divide,” he says. “Who has access and the means to digital communication? As much as we talk about fast-tracking digital processes, a lot of the population still lacks accessibility.”

Sewnarain points to the discrepancies between private and public schools when it comes to coping with restrictions as a prime example. Those who can engage in digital classes have continued learning. Those who can’t, haven’t.

Already there are signs that culture change has been more subtle than might be first expected.

“The consumption of digital services has grown, but it’s not the trend I expected to see,” says CIO of African Bank, Penny Futter. “There’s been an increase in digital experiences via USSD, call centre, web or app, but there’s still a fair amount of engagement in branch. As we moved into level three, interaction in a branch picked up, so it seems people still want to engage with a human being.

“But at the same time, digital traffic has not necessarily dropped off. People who have been forced onto a digital channel haven’t yet abandoned it, so the question is, will they go back to a physical one in the future?”

“The demand for digital services had been growing at a pace, and customers who were already deeply entrenched in them continued to use them,” Van der Hoven says. “What we saw was increased use and downloads of the app, but also increased use of the USSD platform. There’s still a large proportion of South Africa where feature phones are the dominant form of communications. Digital means different things to different people.”

“My mother-in-law always refused to use internet banking,” says director of strategy at Epic ERP, Dr Danéel van Eck. “But because of social distancing, she has become a frequent user and is completely comfortable with it. Similarly, some friends of mine who would never have considered shopping online are now buying more than just groceries online. I myself never really got into video conferencing aside from a few Skype video calls to overseas customers, but now using Zoom and Teams is second nature.”

The digital divide impacts staff as well as customers. For some, the transition is natural. “Our business does lend itself to working from home, and we’ve found that people enjoy it and are more productive,” says ACS’ Andric.

Getting staff up and running at the start of the crisis was a challenge, however.

“Digital was a dominant trend and Covid-19 strengthened it,” says Helen Constantinides, chief information officer at AVBOB Mutual Assurance Society. “We had a culture of never working from home, but we were forced to adopt it in just three days. It was only possible because the leadership team put a plan in place, but we were connecting a lot of dots before emergency planning, and our existing continuity plans weren’t enough. Sourcing hardware and connectivity was very hard.

“The process touched everything from governance to training; it was a phenomenal test of agility that was only possible because everyone came together.”

“We now have 2 800 people working remotely,” says Carina Wessels, executive for governance, legal and compliance at Alexander Forbes, “but 1 000 of them only had desktops up until now. There was already a queue for laptops before lockdown, and sourcing and testing dongles was a significant challenge too.”

BCX’s head of financial services, Johann Digue, adds that security was a particular challenge for workforces operating on sensitive personal data from home. “It raises lots of concerns that weren’t there in the past, right down to who owns the connectivity link and how it is protected.”

“I’ve never seen elephants dance before,” says Ryan Falkenberg, CEO of CLEVVA. “But I’ve been very impressed by the responsiveness of our clients. The speed that they’ve had to move at, and with systems designed for slow, arduous adoption, has been amazing.”

Some of the challenges of remote working can be met with digital assistants, Falkenberg points out, which can help with front-line customer service.

“Doing repetitive work at home is stressful,” he says. “But if I’m asked to focus on EQ and customer experience, it’s much more rewarding.”

“We pride ourselves on having some of the most forward-looking regulators in the world,” he says. “It’s been excellent, and can’t be faulted given what we’ve seen in other parts of the world.”

The banking regulator has set a standard for government services that can be delivered digitally, he continues, and shows what can be done with other points of interaction, such as UIF benefits.

Ultimately, everyone agrees, there’s no going back for everyone.

“We have to accept that when it comes to staff, the level of control needs to decrease,” says Alexander Forbes’ Wessels. “We have to make the effort to support that. Where you had a daily meeting, now you have a weekly one, but schedule times for coffee or virtual drinks and so forth. We’ve made the decision that we will never go back to what we were before, and we’re consciously working on a project to design the new company. How do we design around staff outputs and not inputs?”