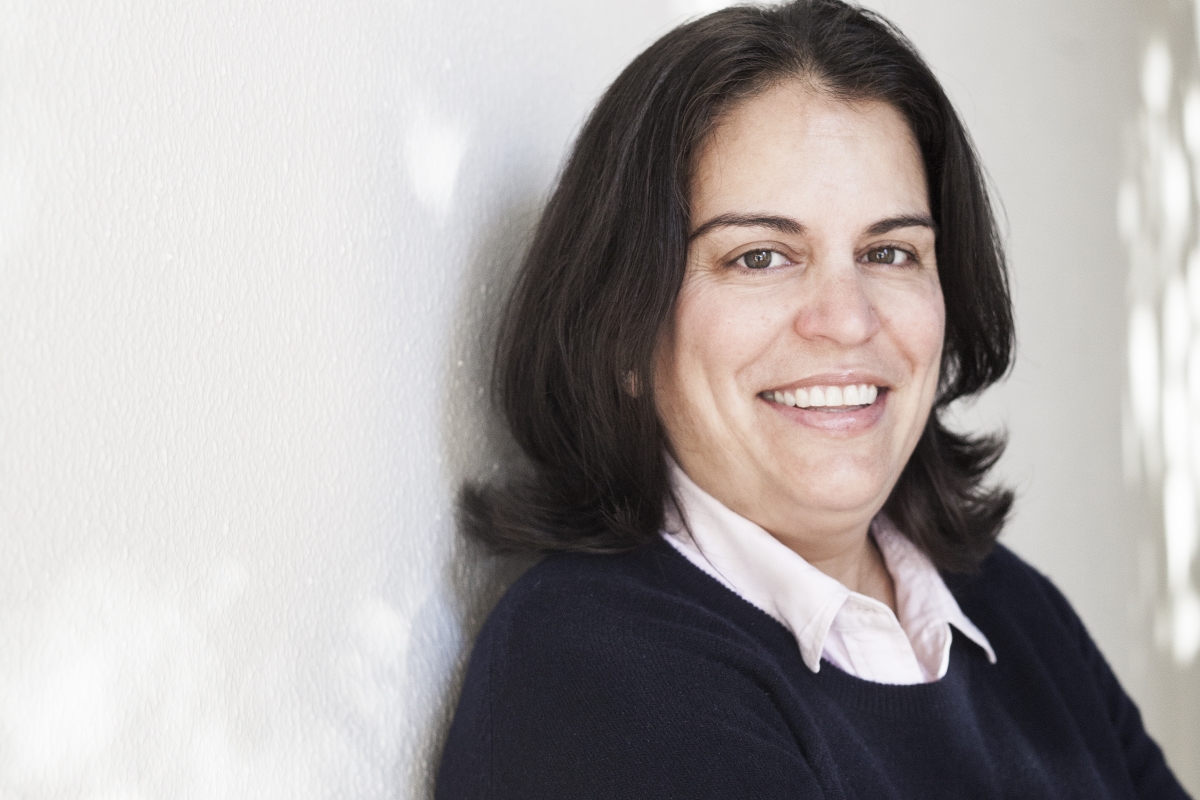 Intelligent Process Automation sounds like some fancy, made-up term from a science fiction movie, but it is actually revolutionary.

Intelligent Process Automation: the name itself is daunting, never mind the acronym – yet another one from the ICT world – of IPA.

But what is it, exactly? And how can it help your business grow?

McKinsey – yes, they of the discredited Gupta/Eskom/Trillian deal – says IPA will be at the core of the next operating model. The technology, the consultancy says, is seeing impressive results; some companies have automated as much as 70% of their tasks, and are, as a result, seeing return on investment in the triple digits – that’s in the hundreds.

Put another way, IPA takes smart aspects like data and applies them to a world where human intervention used to be required. Think back to before the industrial revolution – everything was hand-made. And then came machines that could shove out thousands of bolts a minute.

Now, add intelligence gleaned from that to the equation, and you get IPA.

Craig Nel, cloud platform leader: Mobile, BOTs and AI at Oracle Middle East, Africa and Turkey, says the internet revolution increased information scope and reach beyond what was previously thought possible and introduced the knowledge worker to satisfy the thirst for increased productivity in business. Soon, however, it became clear that even knowledge workers had inefficiencies. This was especially apparent in the processing of information residing in disparate systems.

This, Nel says, gave rise to Robotic Process Automation (RPA), where robots interact with systems on behalf of humans, allowing said humans to focus on more important tasks. RPA has streamlined business operations significantly; however, they tend to fail when judgment (a characteristic typically inherent in humans) is required. “IPA makes practical and effective use of cognitive technologies and deep-learning algorithms to enhance the decision-making capabilities of automated, rule-based workflows.”

Williams adds that IPA also allows for the technology to have the ability, or awareness, to understand the context of the task, or process, being performed. What this means, she says, is that the technology is able to perform both structured and unstructured tasks, with limited to no human intervention, freeing up employees to spend time on more valuable or challenging work.

But does this mean job losses?

The reality is that IPA can actually lead to more satisfied and happy employees, as they spend their time doing tasks and work that is more meaningful, rather than processing information from numerous disparate places or systems.

Because we are dealing with automating tasks that are generally – excuse the term – done by blue-collar workers, as with AI, there is a risk that rote jobs may be lost. This is where reskilling comes in – there’s no reason why employees cannot be skilled to use more brain power, spending less time on routine, mundane work.

Ryan Falkenberg, co-CEO of AI company CLEVVA, points out that, with the onset of intelligent systems capable of outperforming humans in many areas, the threat of mass job loss is real. “Wherever decisions and actions are guided by known and repeatable formulae, automation technology will increasingly outperform people, rendering them redundant.”

However, he notes, this reality will take time to realise.

One reason Falkenberg cites for preventing the spectre of job losses in the new connected world is socio-political – there is increasing pressure to create, not destroy, jobs.

“The second reason is practical,” says Falkenberg. He says many organisations lack integrated systems, and the data that drives IPA decisions is often not digitally accessible. Because of this, staff members are still required to perform the role of ‘process integrators’, engaging with customers to gather the required data and to then apply relevant process rules to navigate across the multiple operating systems.

Falkenberg says this opens up a parallel form of IPA, one in which, rather than process logic being digitally executed via multiple system front-ends, staff are being offered intelligent process navigators that help them perform the same function. This, he adds, is the same as equipping an Uber driver with GPS: they still have to drive a car, but don’t need a map book next to them on the passenger seat.

Automation is the future

So, says Falkenberg, while the full automation nirvana that IPA offers may not be that easy to realise in the short term, mostly because of legacy issues, an increasing number of companies will look to staff augmentation (before IPA) as a practical step one. “And then, as staff can do more with less training, systems and data will become more integrated, allowing many human driven decisions and tasks to become fully automated.

“And by that stage, we will hopefully have had enough time to work out new roles for the people involved.”

Apart from the obvious question of potential job losses, there is the challenge of how to make this work.

Williams points out that one of the biggest challenges is user adoption and employee perception. She says employees often negatively associate automation with a threat on their role or job, so the technology is viewed in a negative light and adoption is inhibited.

Yet, she says: “The reality is that IPA can actually lead to more satisfied and happy employees, as they spend their time doing tasks and work that is more meaningful, rather than processing information from numerous disparate places or systems.”

As Nel points out, there are benefits: “Almost any business can benefit. Humans are prone to making common mistakes, especially in the area of data and information processing.

It does seem that automation is the future – we just have to get the balance right in a country that is trying to create jobs when economic growth is meagre: upskilling is the answer.